A collection of Soviet control rooms, power stations, control towers etc. Posted mainly for aesthetic reasons. Erroneously including one American, one from 2012, and one from 1993. post 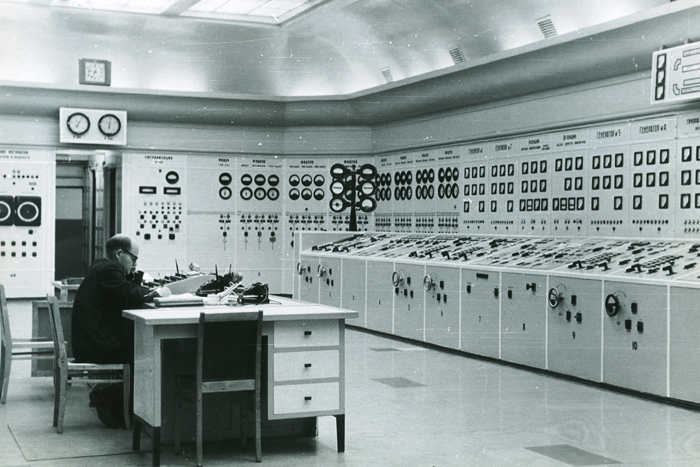 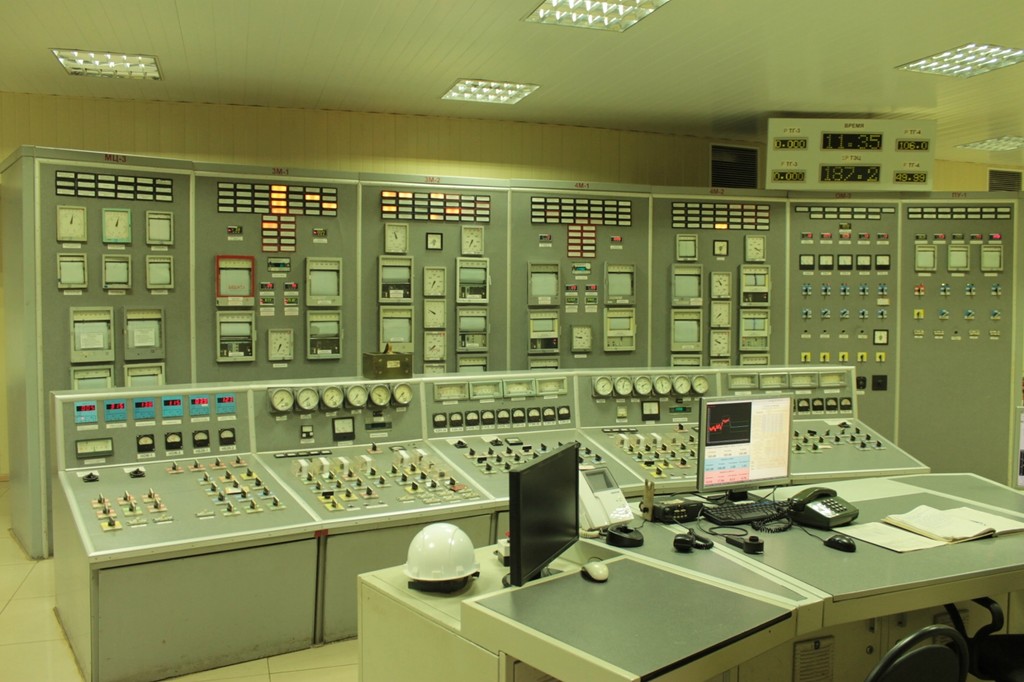 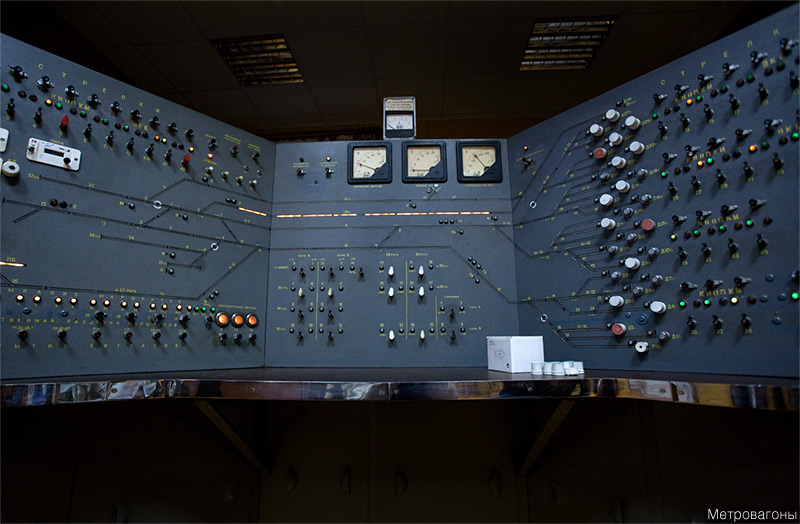 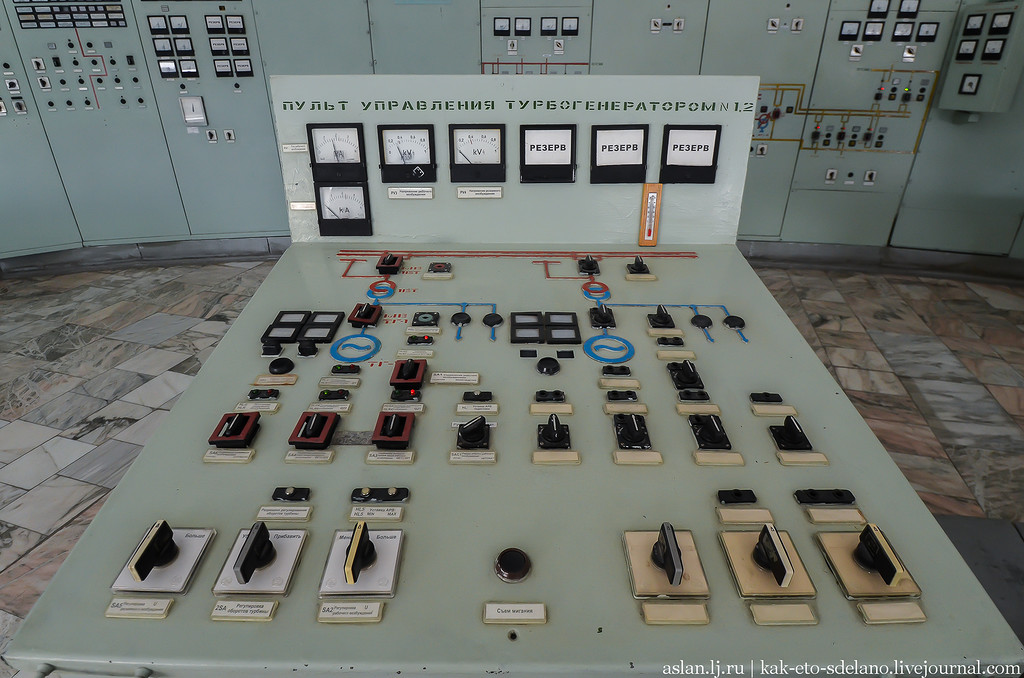 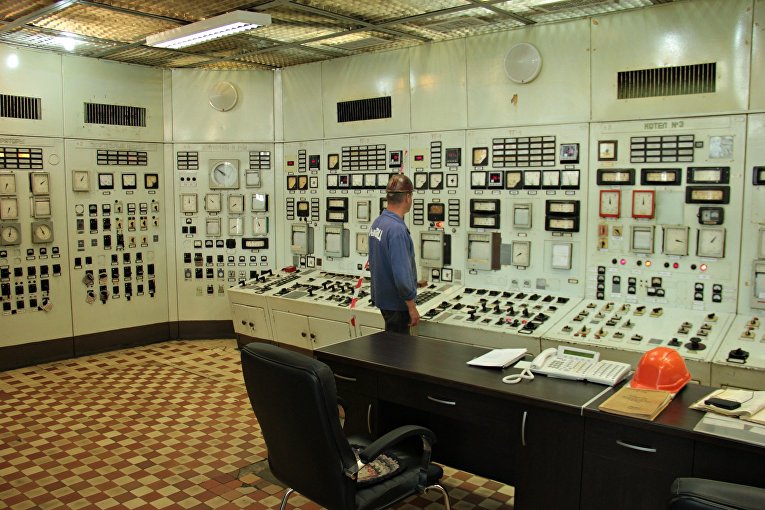 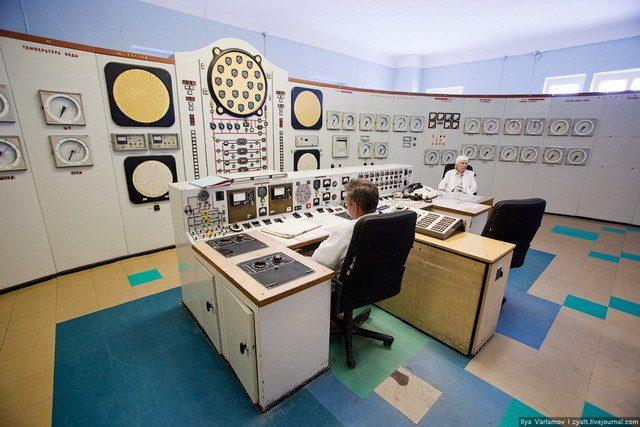 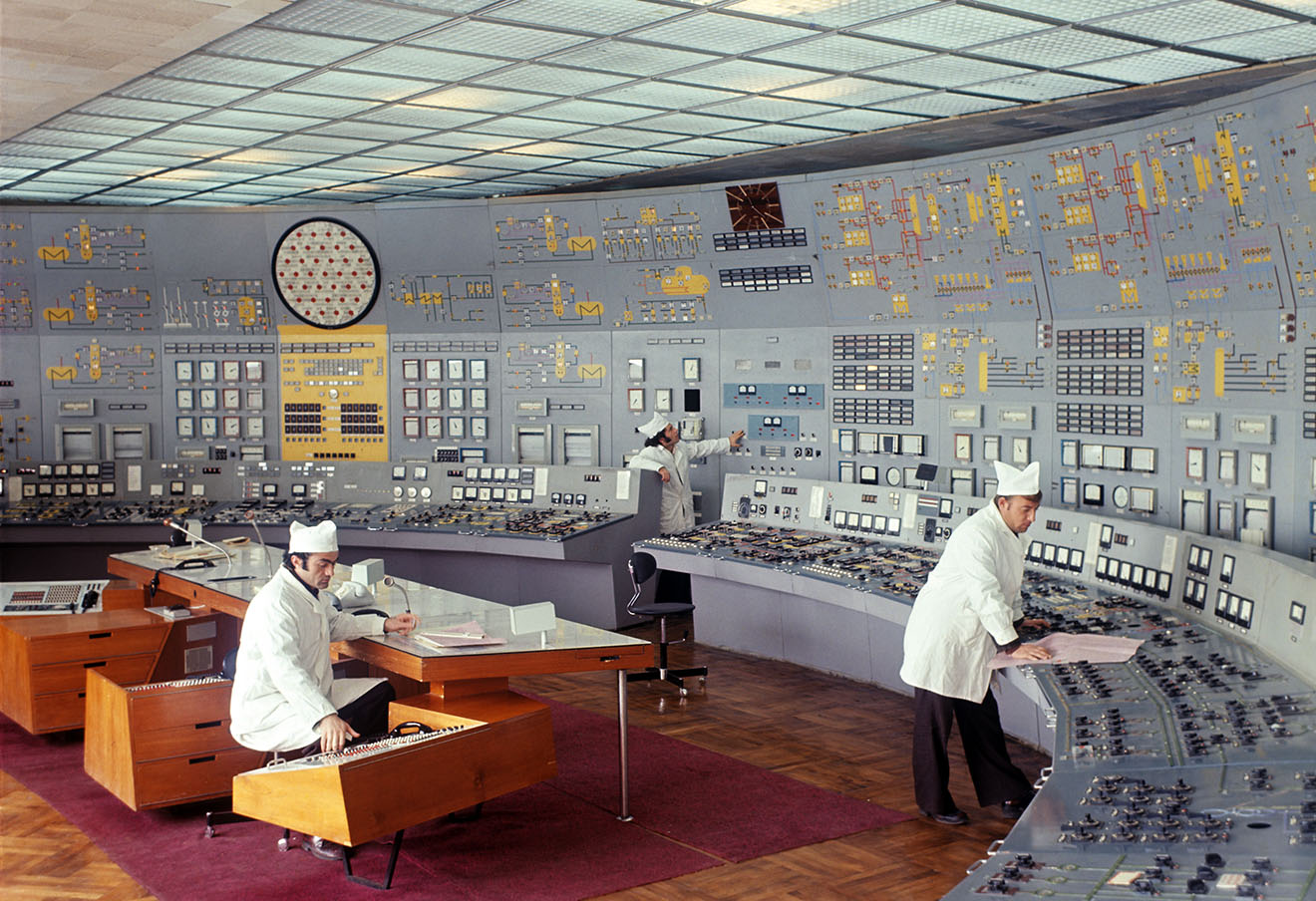 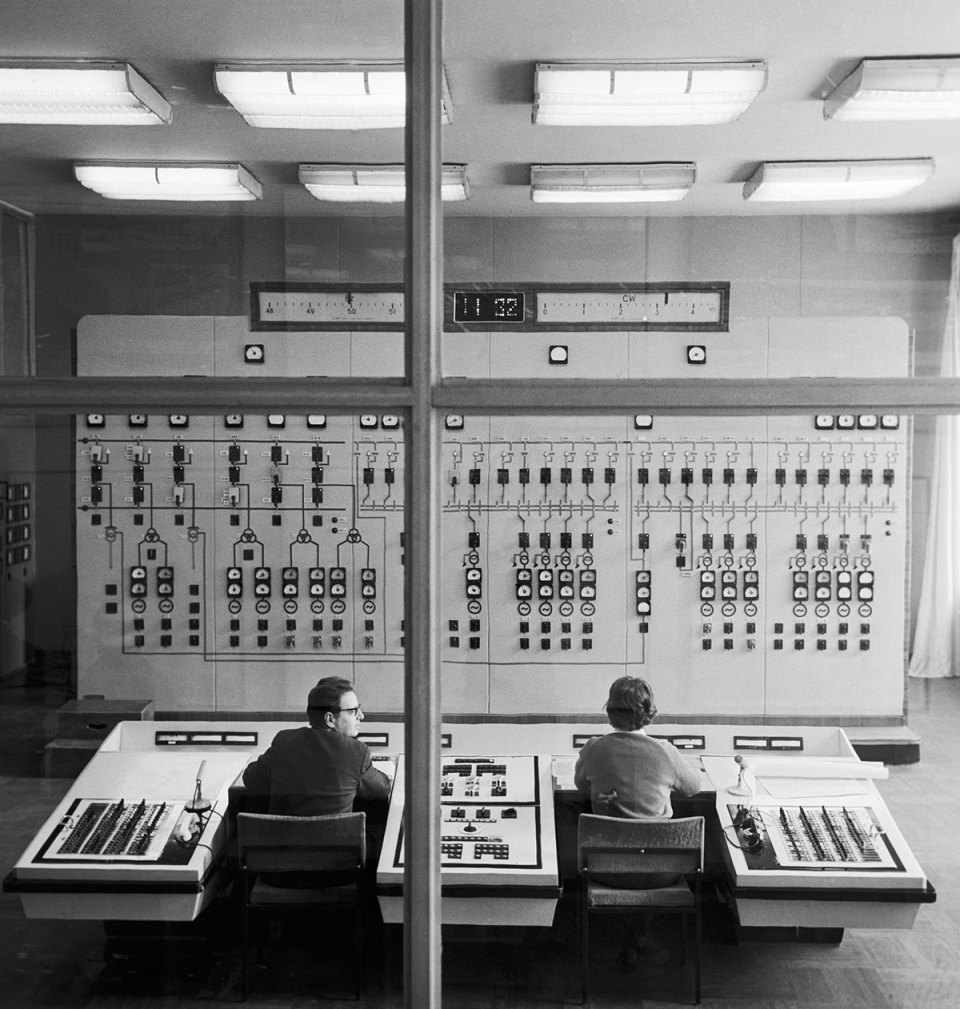 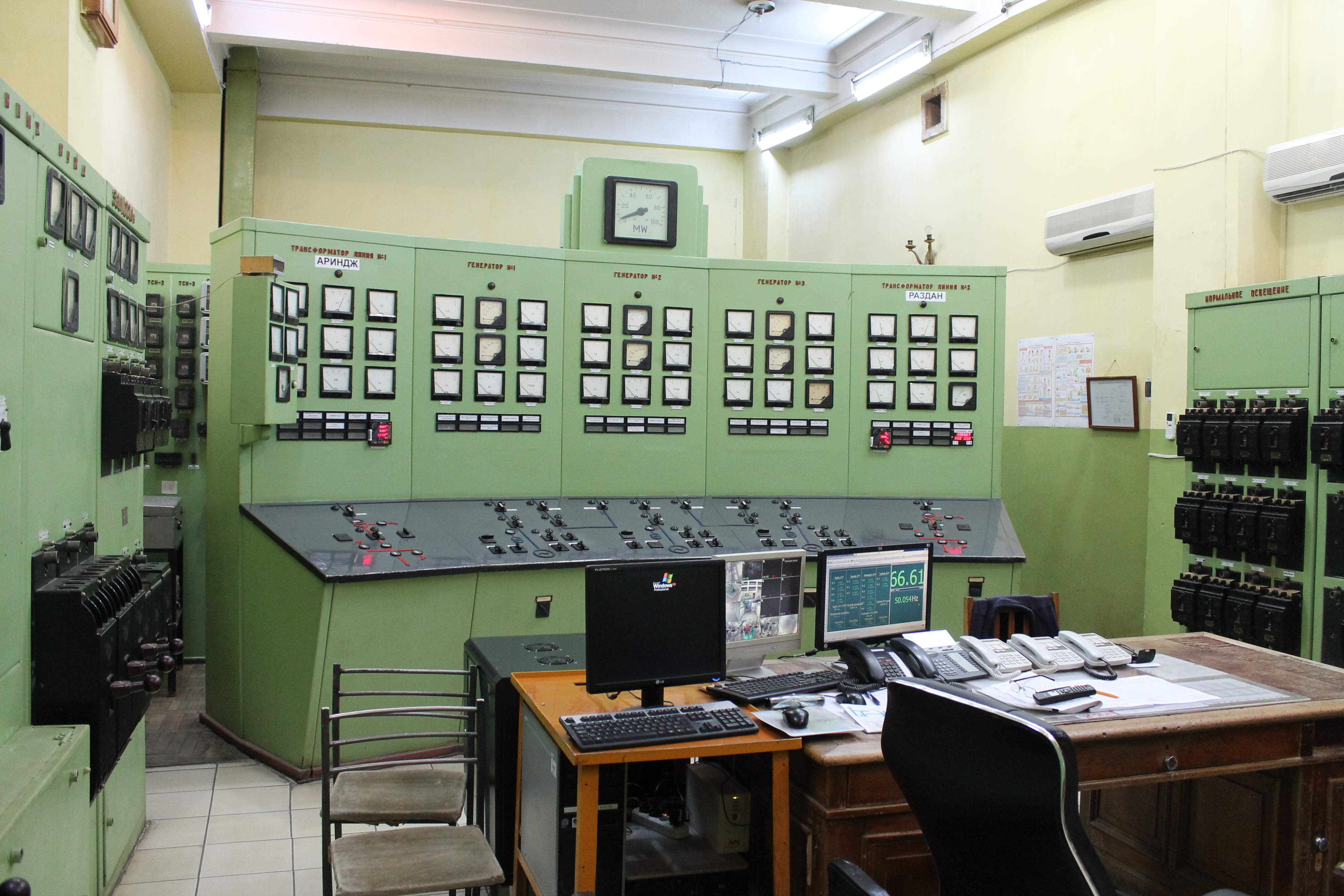 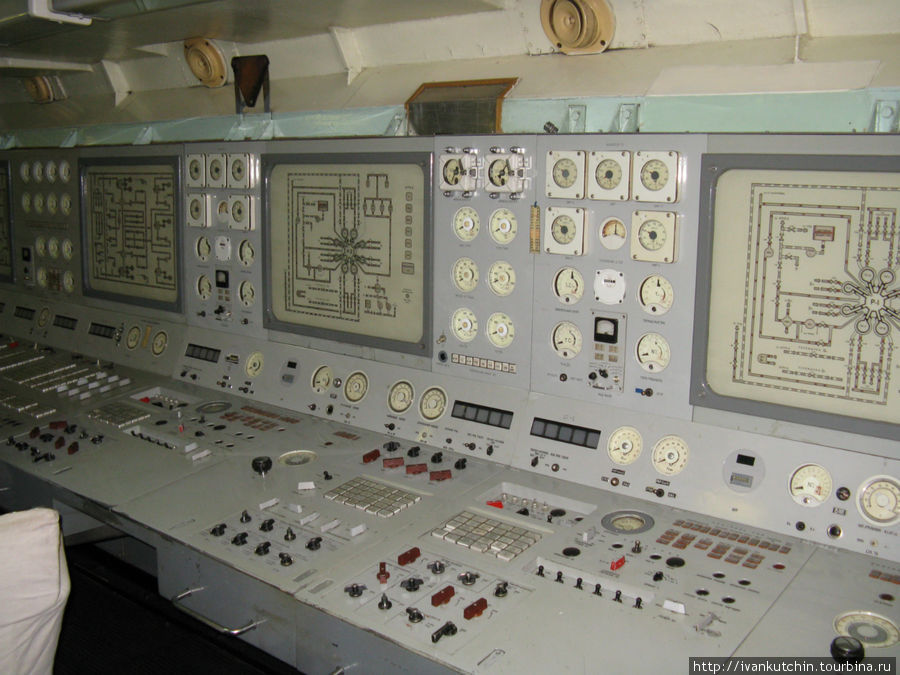 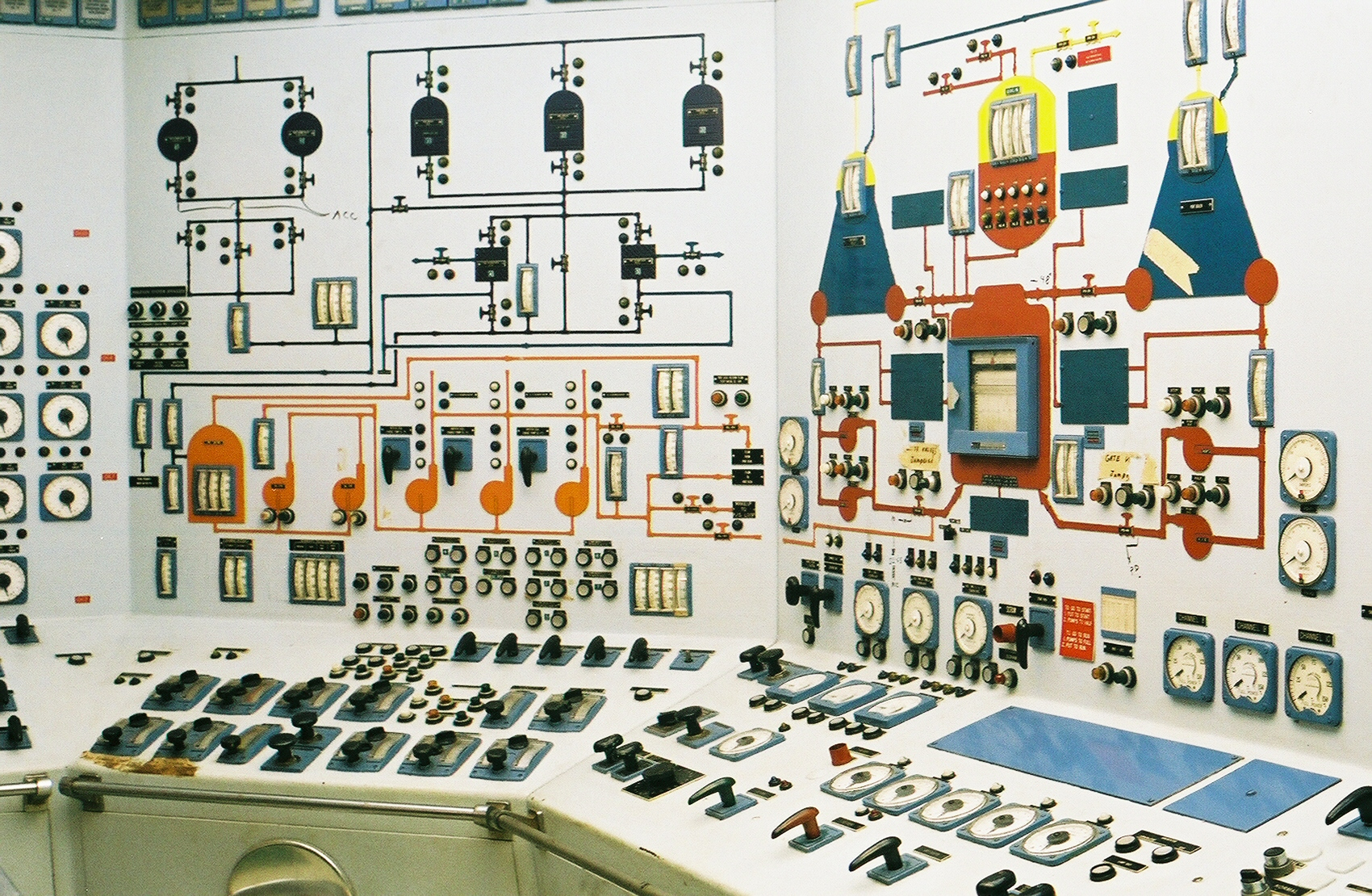 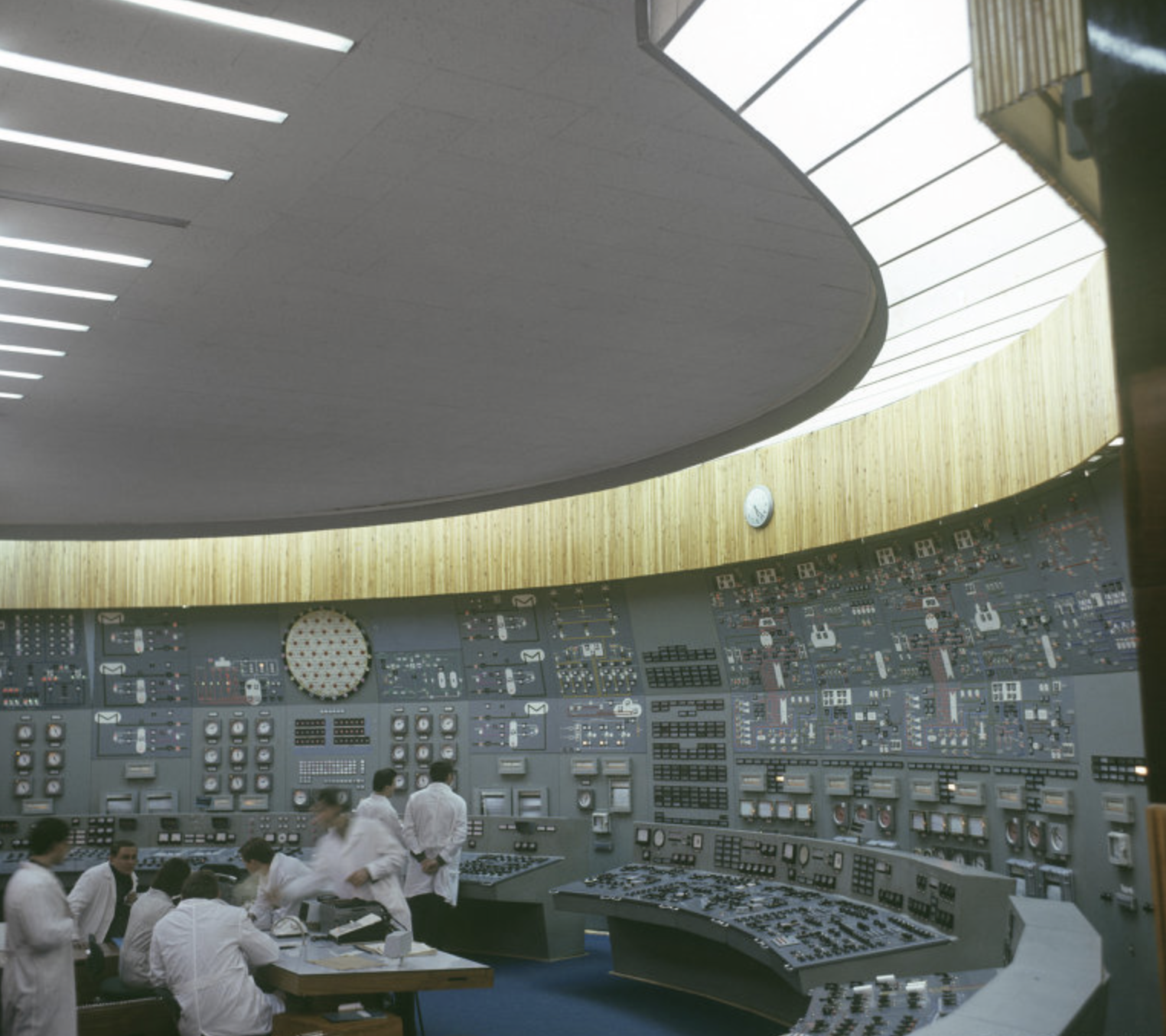 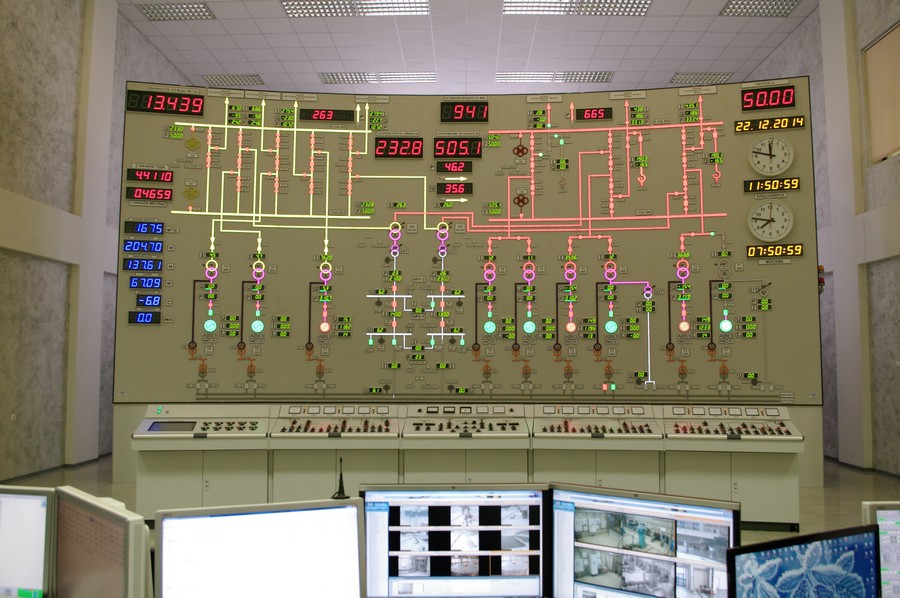 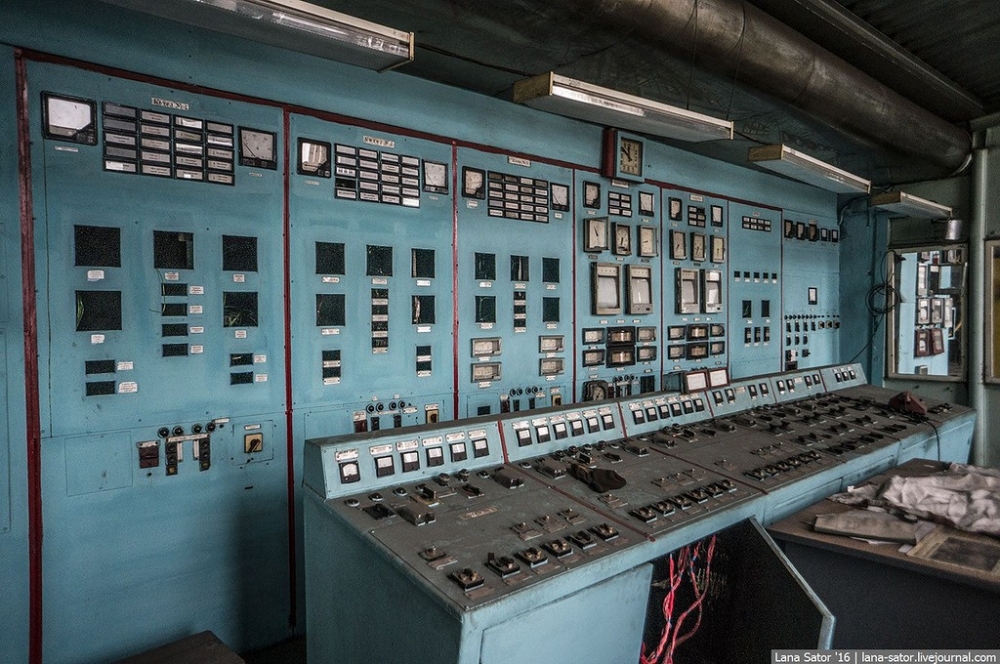 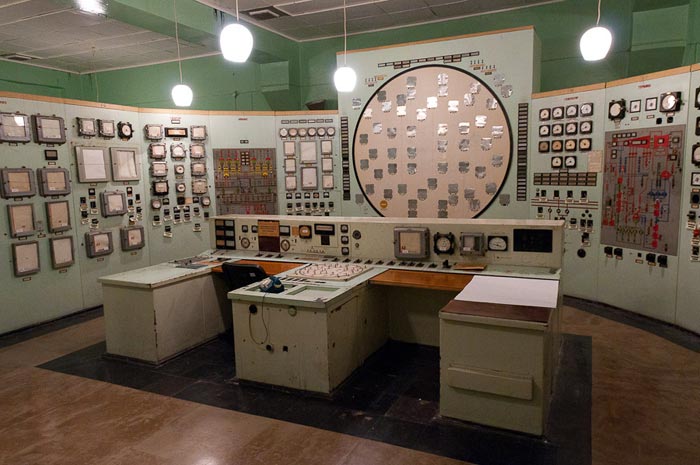 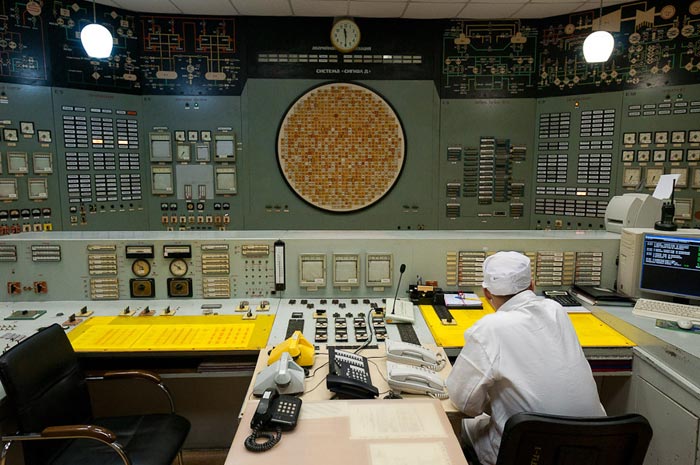 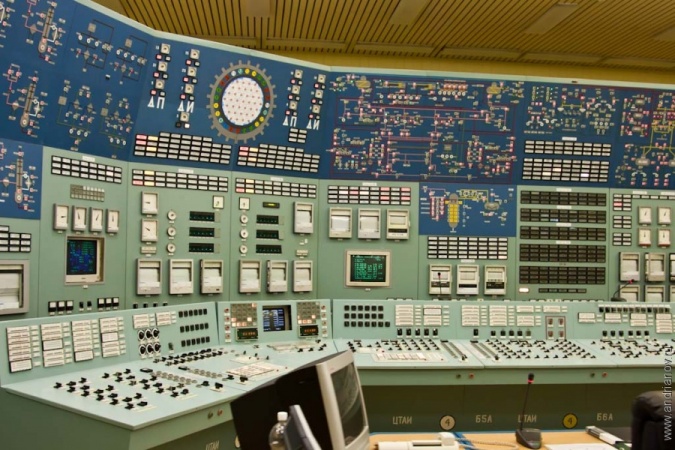 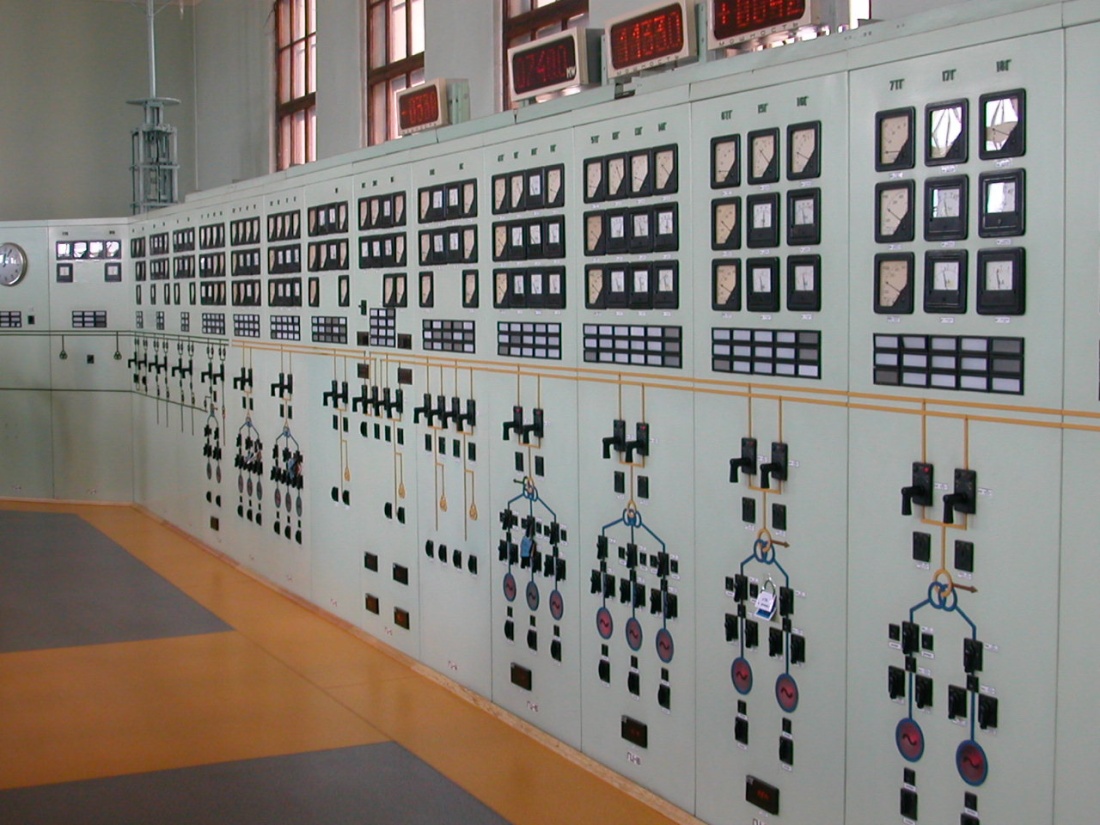 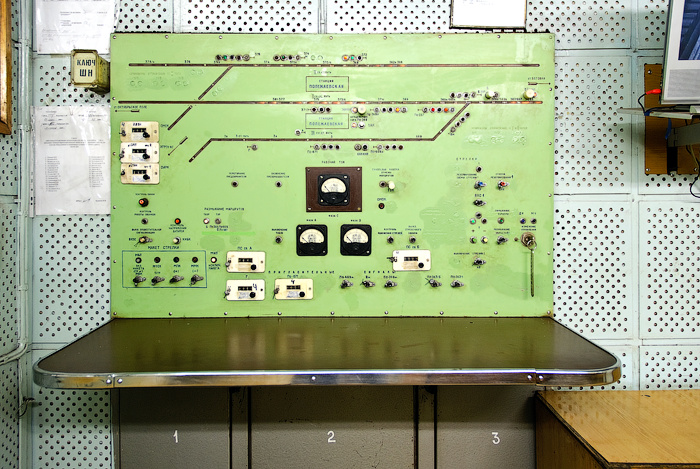 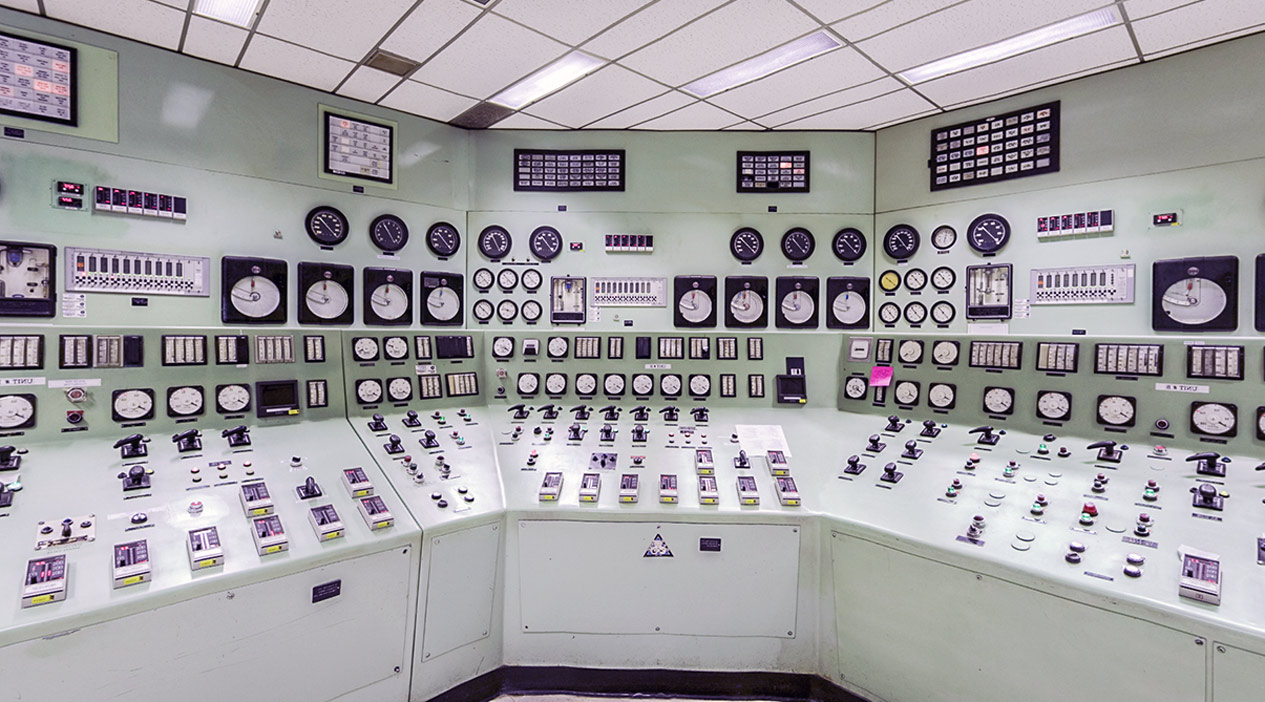 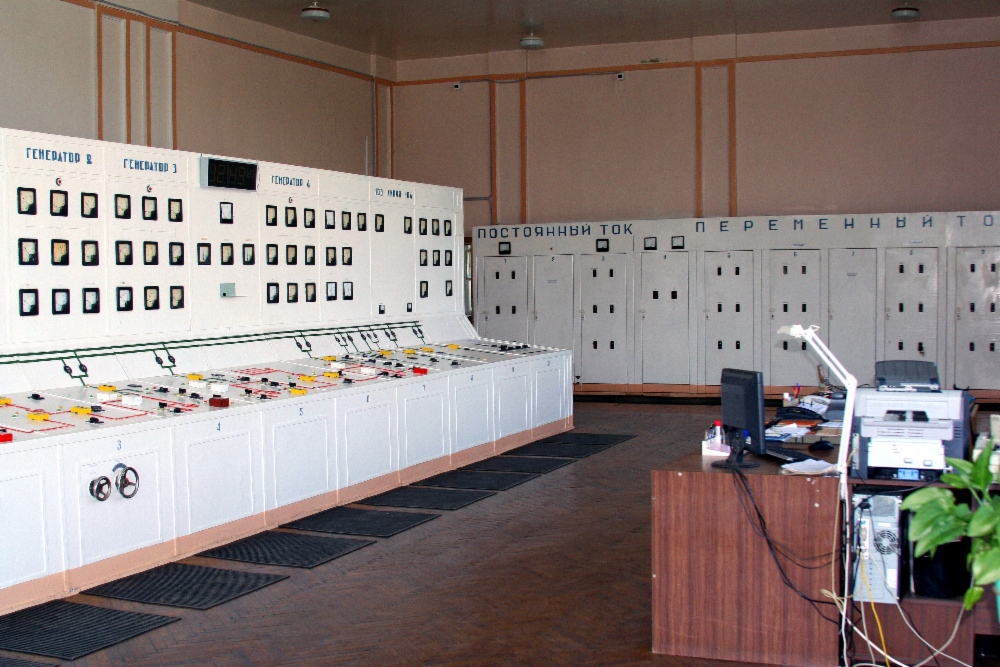 Image assets assembled by Save Page As >> soviet which creates an html file and an asset folder.

Then a single HTML item was constructed by capturing the list of images and global editing it to be image tags.